This is a very nice golden and honey textured extract that we are proud to offer the world! You will love the effects and please see some of the many ways it has been studied by doing your own diligence. Full spectrum cannabinoid profile in image for the current limited batch.

Although CBDV was discovered 50 years ago, research is just commencing in an appreciable way. With GW Pharmaceuticals and their CBDV clinical trials underway, this is a hopeful beginning in unlocking the secrets of another potentially powerful cannabinoid. 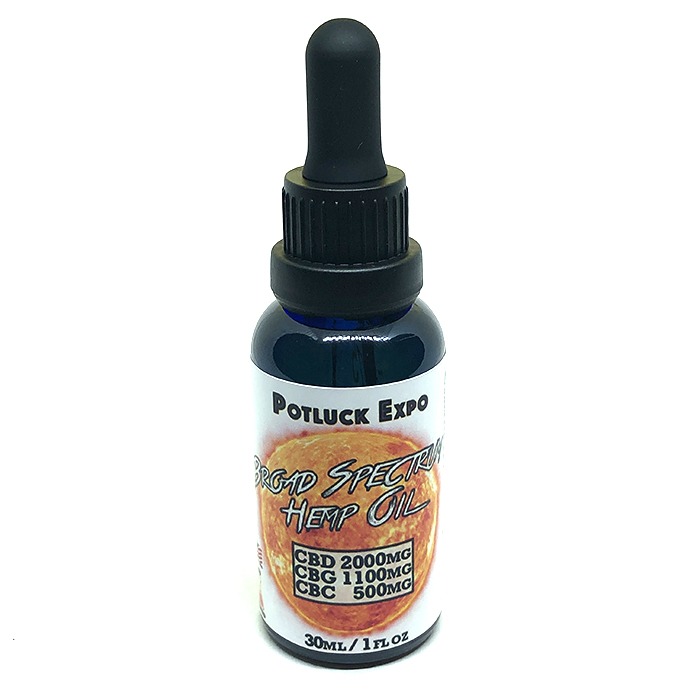 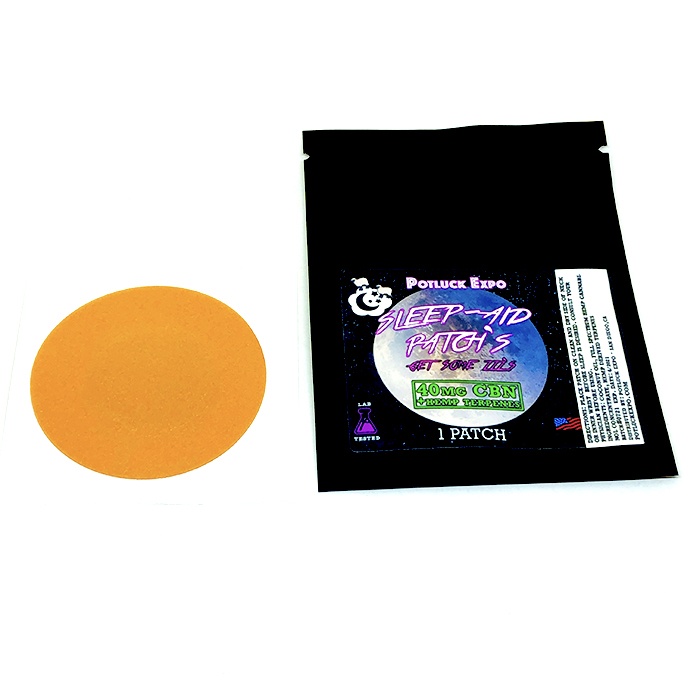