HEMP CBT DISTILLATE EXTRACT – CANNABACITRAN – What little is known about CBT is that it is found in highest concentrations in the distillates from the Type III flowers of the cannabis plant, which have high levels of cannabidiol (CBD) and low levels of tetrahydrocannabinol (THC). However, compared to most other cannabinoids, it is found in relatively low concentrations. Chemically, CBT is classified as a diether, which means that it has the same chemical relationship with CBD as CBD has with THC. Since it has the special quality of being the last cannabinoid retained on the chromatography column that chemists use to identify compounds, chemists may be able to use CBT as a marker for the end of all the known cannabinoids identified from a sample.

But after isolating CBT, precious few research studies have been published on its effects. One study, performed over 35 years ago by longtime cannabinoid researcher Mahmoud ElSohly, was promising: CBT was found to reduce pressure within the eyes in rabbits, making CBT a potential treatment for glaucoma and other conditions. 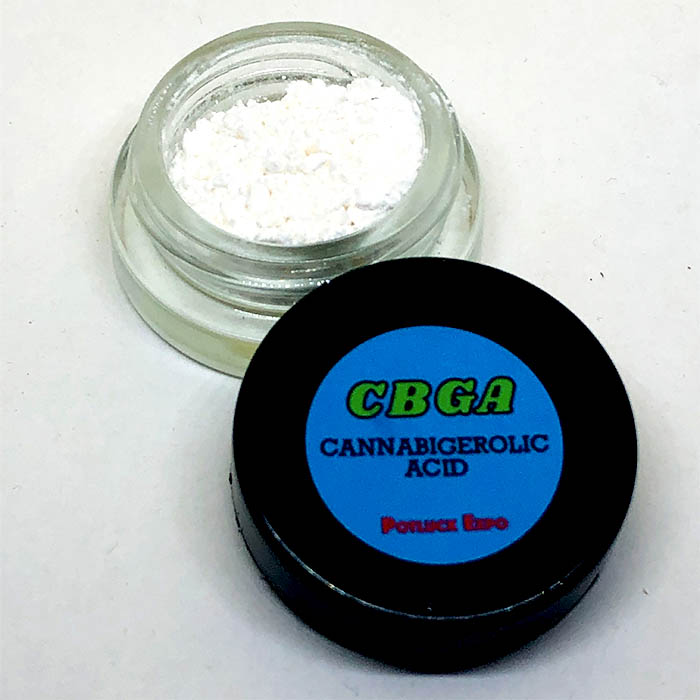 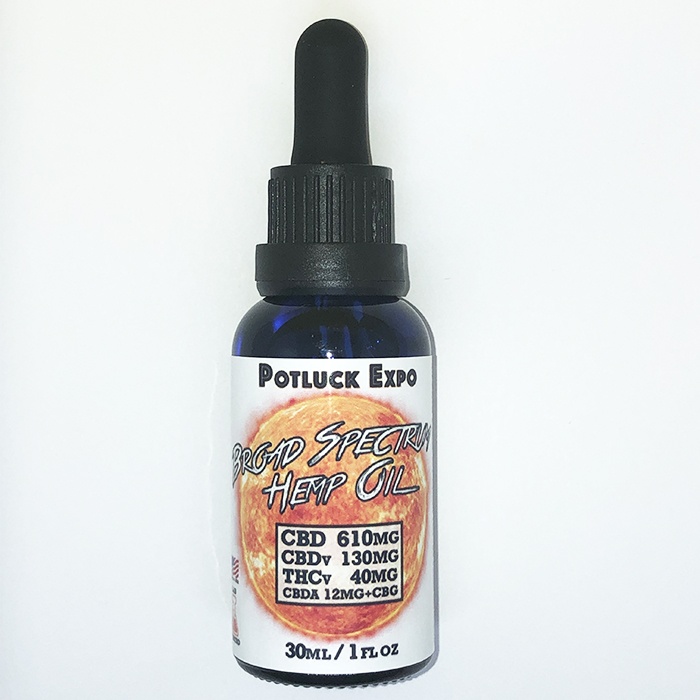