Instructions: Use bottle dropper to place drops under the tongue. Allow drops to stay under the tongue for 45-60 seconds before swallowing. You may also choose to apply some of the oil to the sides of your neck or other areas of the body for skin absorption.

Instructions: Use bottle dropper to place drops under the tongue. Allow drops to stay under the tongue for 45-60 seconds before swallowing. You may also choose to apply some of the oil to the sides of your neck or other areas of the body for skin absorption.

Research on CBN is scarce, especially when it comes to human clinical trials, but some preclinical studies suggest CBN can be a therapeutic substance in a few ways.

Researchers are currently testing CBN cream as a treatment for epidermolysis bullosa, a group of rare diseases that cause the skin to blister easily. Currently in the second phase of its clinical trial, InMed Pharmaceuticals found its CBN cream “to be well-tolerated on both normal, intact skin as well as on open wounds and caused no delay in wound healing[1].”

CBN may have anti-inflammatory activity that could be “beneficial in healing chronic wounds where healing has been prevented by prolonged inflammation,” says Eric Hsu, senior vice president of pre-clinical research and development at InMed Pharmaceuticals.

Reducing the Effects and Symptoms of Glaucoma

According to research conducted by InMed Pharmaceuticals, CBN may be useful in treating eye conditions like glaucoma, which causes vision loss and blindness as it damages the optic nerve in the back of the eye. High eye pressure is associated with glaucoma, and lowering that pressure is a known way to slow the condition.

InMed Pharmaceuticals’ in vitro study found treating certain retinal cells with a topical CBN formula resulted in a high level of cell survival when the cells were exposed to elevated pressure conditions[2]. CBN outperformed CBD and THC in these tests. CBN can also exhibit neuroprotective abilities, meaning it can protect nervous system cells and structures, by significantly reducing or preventing natural cell death.

A 2019 study on rats found CBN—as well as CBD and a mix of the two cannabinoids—decreased muscle sensitization[3]. The researchers suggest CBN could provide pain relief for chronic muscle pain disorders, such as temporomandibular disorders (pain in the jaw muscles, joints and nerves) and fibromyalgia (a condition that causes pain all over the body), but clinical studies have yet to test this theory.

Drowsiness is a potential side effect of CBN, especially when combined with CBD, says Laura Fuentes, a licensed compounding pharmacist and the chief officer of science and innovation for Green Roads, a CBD products company.

“For this reason, we do not recommend people take CBN products during the day,” she says. “As more research emerges, we will have more data about side effects and drug interactions.”

With that said, consumers often turn to CBN products for assistance with sleep and relaxation, in which cases these effects might be considered potential benefits by the user.

“There is evidence that use of CBN could inadvertently lead to failed drug tests,” says Mark Ratner, M.D., the chief science officer at Theralogix, a nutritional supplement company.

At least one study found CBN led to a positive result in two different drug tests, and in one test, CBN even exhibited an “additive effect” with THC, essentially increasing the appearance of THC[4]. So even if you had virtually undetectable amounts of THC in your system, depending on the sensitivity of the drug test, the presence of CBN could skew your levels higher, resulting in a positive drug test.

We're not around right now. But you can send us an email and we'll get back to you, asap. 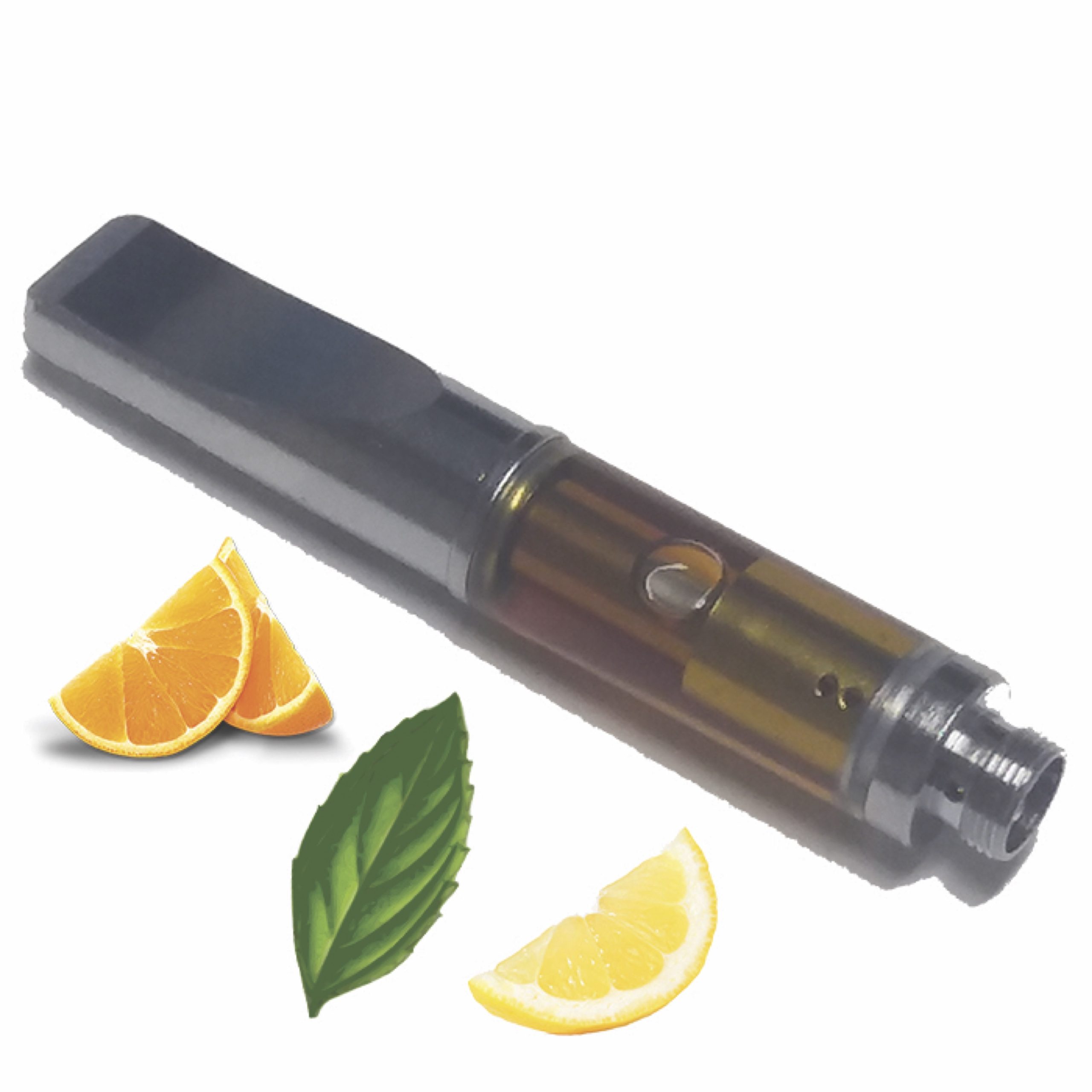 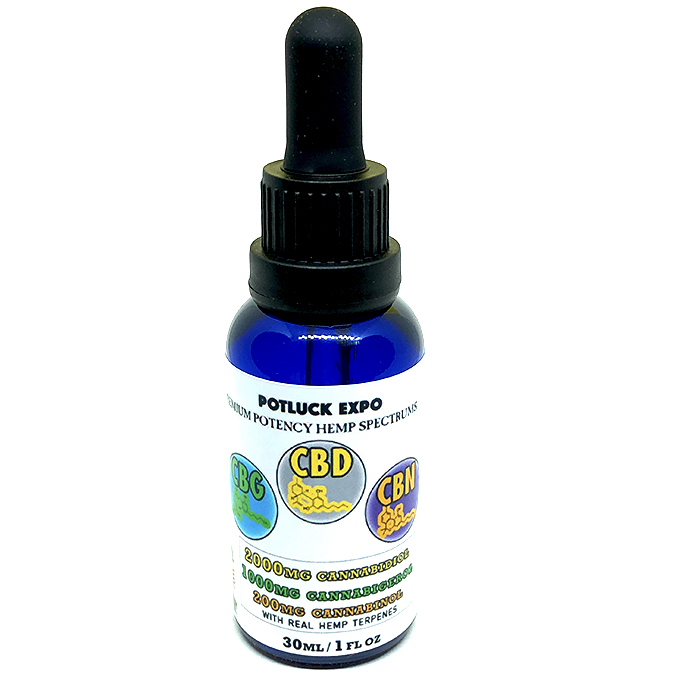